Faces of The Crash

The people behind, and at the sharp end of, the Financial Crash.

The people involved in the crash

Many economists believe that the financial crisis of 2007–2008 was the worst since the great depression in the 1930s. While attendant circumstances were partly to blame for what happened, there are a number of individuals who many consider laid the foundations for the Crash, others were more directly implicated, exacerbated what happened or failed to prevent it.

Below we give a list of those from the US, UK and Europe who could be seen as more directly involved. 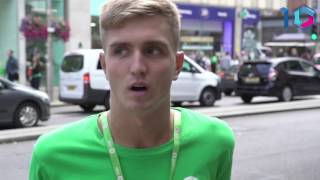 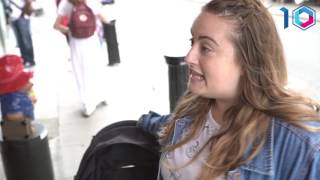 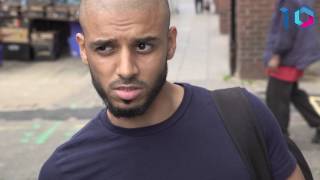 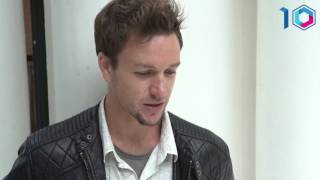 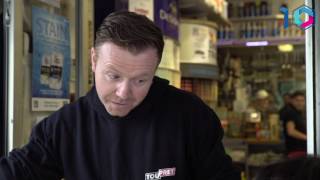 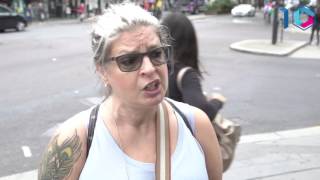